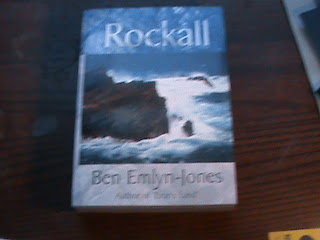 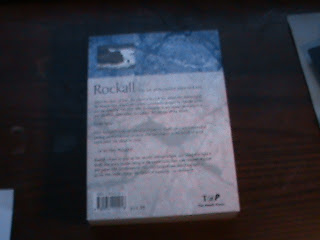 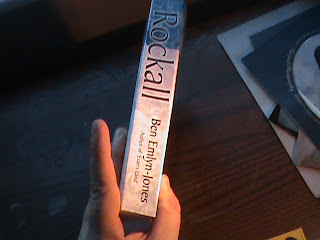 I've decided to put my novel Rockall online, one chapter at a time. Here's Chapter 1. For Chapter 2 and subsequent chapters click the links at the foot of the posts. (NB: This edition is slightly different from the original one which was published as a book in 2004 (ISBN: 0954222911). I consider it a much-improved edition you'll be glad to know.)


And for Geraldine, as promised.
Thanks for believing in me…

“As above… so below.
So we can never understand the Divine
Substance because it is infinite and divorced
from it’s effects: A mirror image, a platonic
shadow, an enigma.”


“Jesus, peace be upon him, said this:
The world is a bridge. Cross it, but build no
house on it. Life endures for just a moment; spend
it in devotion. The rest is unseen… Perhaps this way
the door whose key has been lost may again be opened.”

Chapter 1- "It's just a name on the shipping forecast."